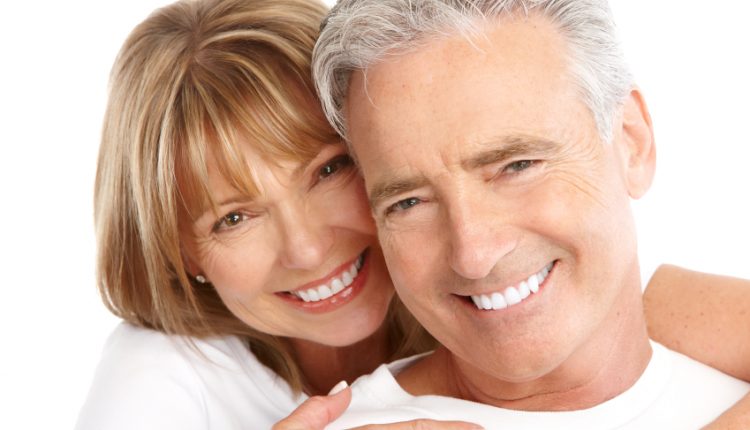 Generally, people find it easier to talk with those with whom they can find common ground. But if you’re speaking to someone in a different stage of life, like someone who’s living in an assisted living community, you might really struggle with knowing what to say or even how to talk with them.

To help you in making these future conversations more enjoyable for each side, here are three tips for having easier conversations with your elderly loved ones.

To do this, you’ll need to stop pretending that you’re listening and actually play a more active role in listening to understand the person who’s speaking to you. This can be done by looking them in the eyes when they’re talking, not trying to come up with a response before they’re done speaking, and giving subtle clues that you’re engaged with what they’re saying. By doing this, not only will the person you’re speaking with feel better about the conversation, but you’ll also get more out of this interaction as well.

Slight Increase Your Volume And Enunciation

As people age, it can often become harder for them to hear subtle sounds, like those that take place when having conversation. This can make it difficult for older people to hear what you’re saying if you’re speaking quietly, quickly, or inexactly.

To remedy this, you should try to speak a little louder and with a little more enunciation than you might normally. Keep in mind, however, that this doesn’t have to be extreme. As long as you’re trying to make what you’re saying clear, you don’t need to be yelling or slowing down too much.

Have Some Questions Ready To Go

Sometimes, starting conversations out of nowhere can be difficult. Especially if you’re speaking to someone that you don’t know well or feel like you don’t have much in common with, you might not know what to say.

If this is the case when speaking with your elderly loved ones, you might want to come up with some questions you can ask to get the conversation started. Asking about things like their friends, favorite memories of people they love, where they grew up, what books or shows they’re enjoying, or their families can all be great springboards for amazing conversations.

If you’re wanting to get to know your elderly loved ones better but are nervous about conversing with one another, consider using the tips mentioned above to help you get started with this.